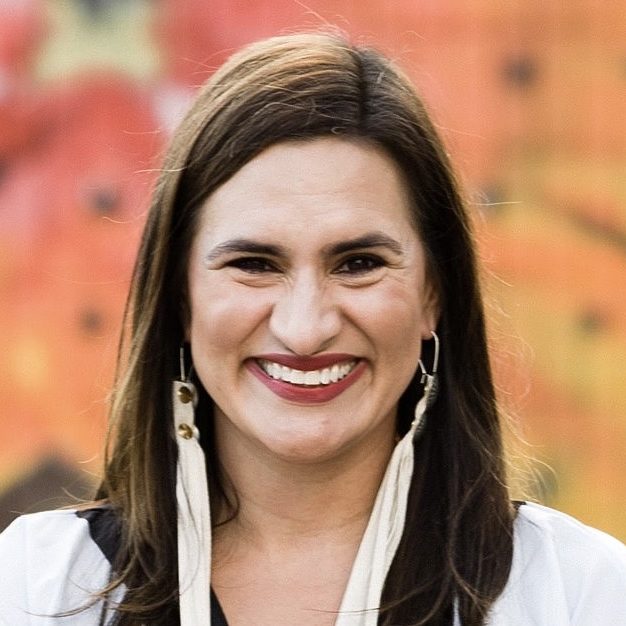 Peggy Flanagan is Minnesota’s 50th Lieutenant Governor. The principle of Peggy’s career is giving back, particularly to children, families, communities of color, American Indians, and low-income and working people. As a former State Representative and community organizer, Peggy brings her experiences of building coalitions and advocating for children and families to the Lieutenant Governor’s Office, as she works in close partnership with Governor Tim Walz to build One Minnesota.

A St. Louis Park native, Peggy is proud to be a graduate of St. Louis Park Public Schools and the University of Minnesota, graduating in 2002 with a bachelor’s degree in American Indian studies and child psychology. She worked for almost a decade at Wellstone Action, the organization founded to carry on the work of the late Senator Paul Wellstone. As one of the original trainers of Wellstone Action’s signature program Camp Wellstone, she has trained tens of thousands of progressive activists, community and campaign organizers, and elected officials and candidates – including Governor Walz!

Following her work at Wellstone Action, Peggy served as the Executive Director of Children’s Defense Fund-Minnesota, a non-profit child-advocacy organization working to level the playing field for all children in our region and state. In 2015, Peggy Flanagan was elected to the Minnesota House of Representatives, serving her own community of St. Louis Park, as well as Golden Valley, Plymouth and Medicine Lake. While in office, Peggy served as the DFL lead on the Subcommittee on Child Care Access and Affordability. During the 2017 session she joined with other DFL legislators to form the POCI (People of Color and Indigenous) caucus. The caucus aims to improve the education, health and economic opportunities of people of color and indigenous communities across the state.

A citizen of the White Earth Nation of Ojibwe, Peggy lives in St. Louis Park with her daughter Siobhan, husband Tom Weber, and far-too-energetic dog Reuben.