We build power for native people. 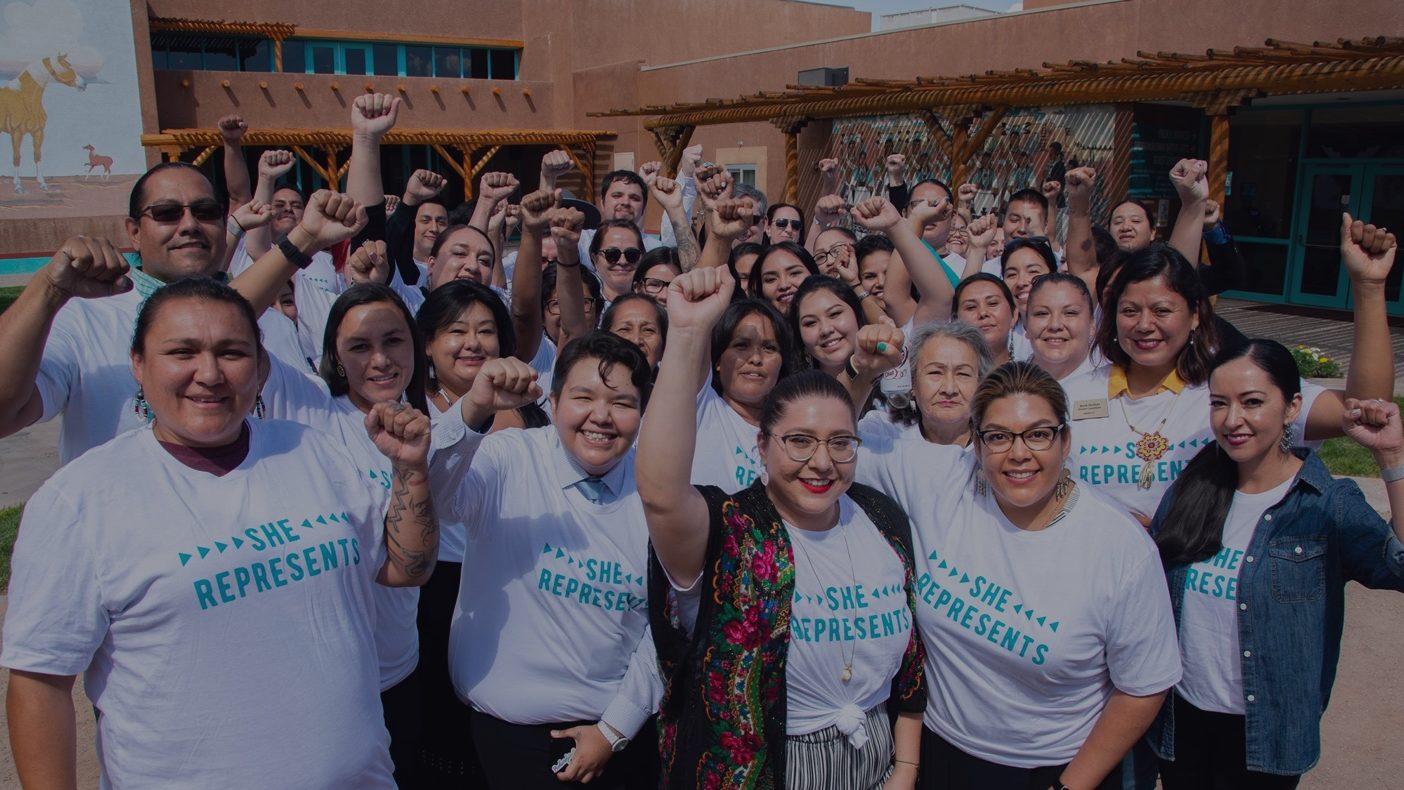 Advance Native Political Leadership aims to be a political home for Native people living on and off tribal lands across the United States.

We are a project created to address the need for increased Native American representation in elected and appointed offices throughout the country. Investment in equitable representation in elected offices is a critical endeavor for securing a reflective democracy for all Americans – one in which the country benefits from the leadership and talents of Native peoples and is responsive to the assets and issues of Native citizens. 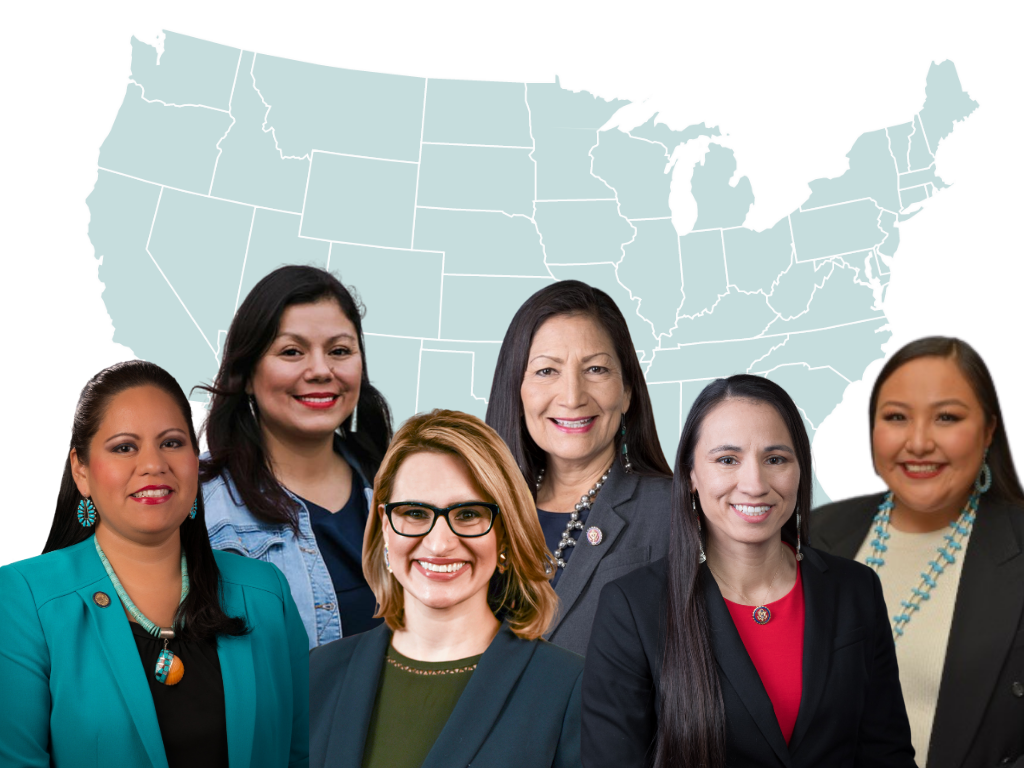 Historical, legal, and contemporary factors affect the level and depth of engagement of Native Americans, especially Native women, in the political system, contributing to drastic underrepresentation of Indigenous peoples as elected leaders at every level of government.

According to 2020 U.S. Census data and our own research, Native American, Alaska Native, and Native Hawaiian peoples make up just 0.03% of elected officials, whereas we represent at least 3.4% of the total U.S. population. In order to reach representational parity in elected office alone, we need to elect more than 17,000 Indigenous leaders at all levels of government.

We are collecting data on Native elected officials at all levels as part of our work to build Native political power, connect leaders, and increase equity and representation of Native Americans in United States politics.