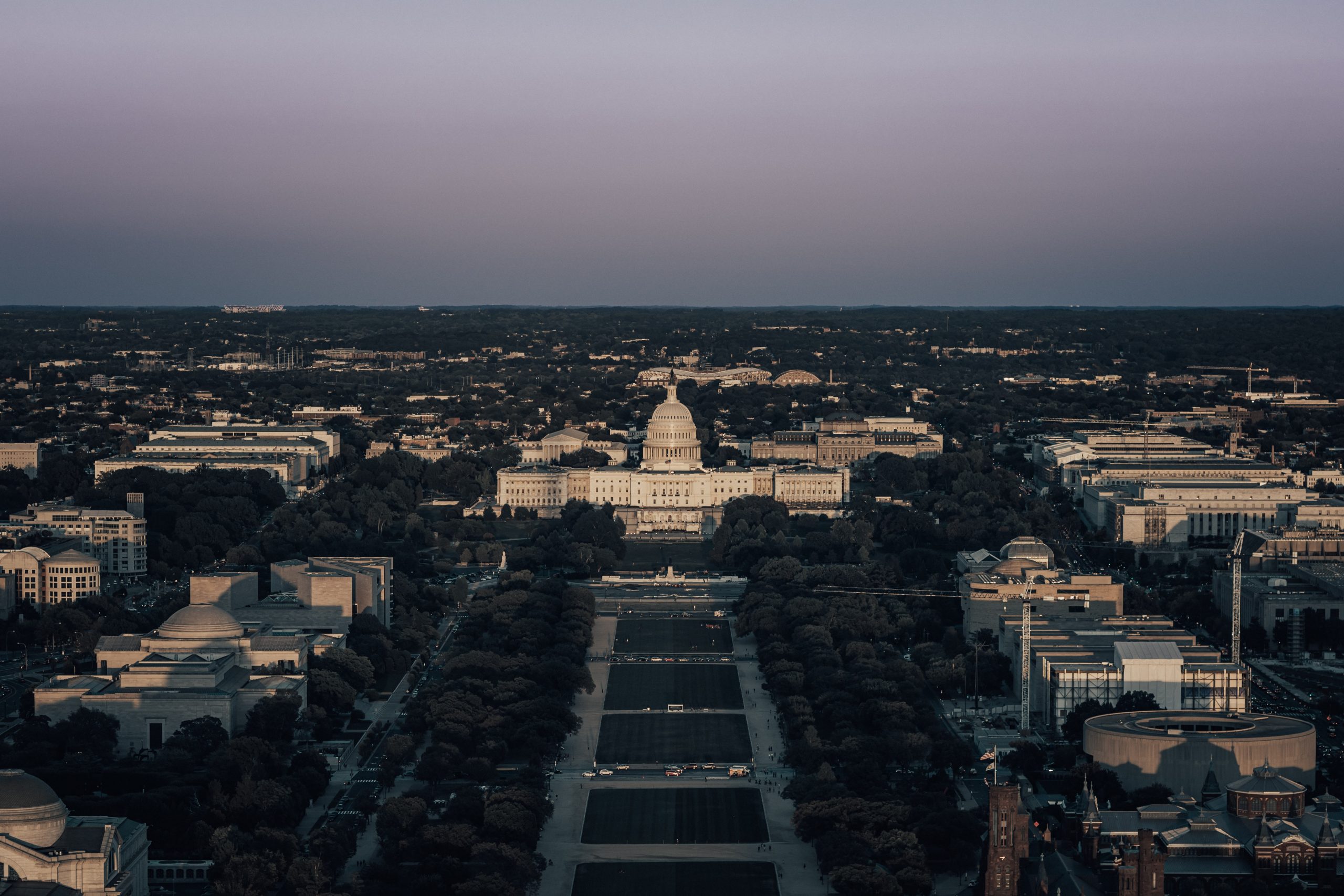 We are working to collect data on Native American elected and appointed officials at all levels as part of our work to build Native political power, connect, and increase equity and representation of Native Americans in U.S. politics. This is a work in progress, as Native people are often left out of demographic data and research. If you are a Native elected official and you don’t see yourself or someone you know represented here, please let us know.

Add to our map

Advance Native Political Leadership was created to address the need for increased Native American representation in elected and appointed offices at all levels throughout the country.

Historical, legal, and contemporary factors affect the level and depth of engagement of Native Americans, especially Native women, in the political system, contributing to drastic underrepresentation of Indigenous peoples as elected leaders at every level of government.

Investment in increasing Native American representation in elected offices is a critical endeavor for securing a reflective democracy for all Americans–one in which the country benefits from the leadership and talents of Native peoples and is responsive to the assets and issues of Native citizens.

Native Americans have a complex relationship with the federal government, and advocating to protect our sovereignty is an inherent part of our lives. Threats to our land, our communities, our culture, and our sovereignty are unique to Indigenous peoples in the United States. We aim to pursue racial and gender equity in the composition of those in positions of power, and to ensure that the values, experiences, and contributions of Indigenous peoples are no longer silenced and ignored.

Use the drop down menu below to learn more about Native American representation in elected and appointed office at all levels across the U.S.