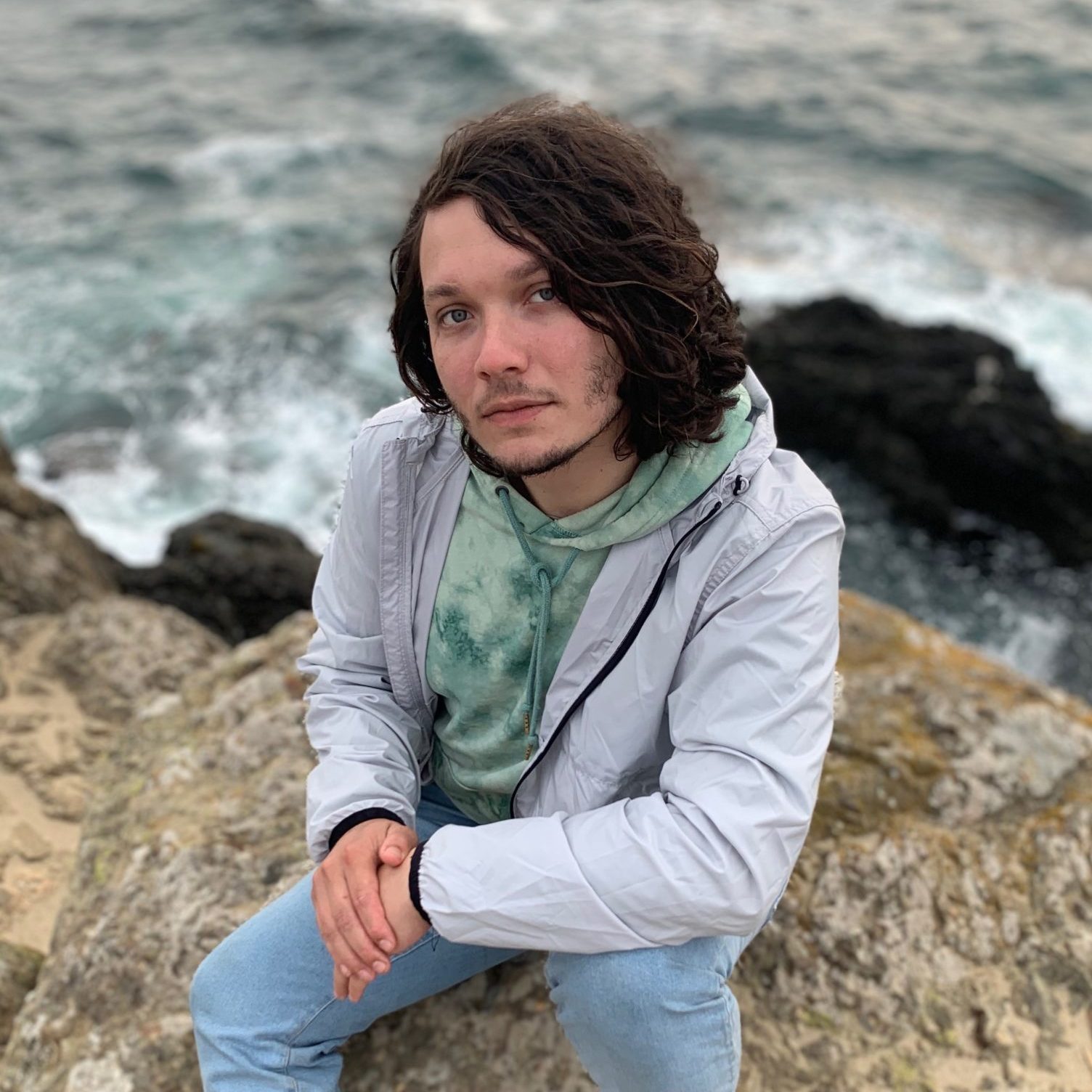 Jordan James Harvill (Cherokee, Choctaw) is the National Program Director for Advance Native Political Leadership. He supports the development and execution of Advance’s leadership programs as well as coordinating our state and national power building networks.

Jordan has nearly a decade of experience in political strategy, voter mobilization, and campaign management spanning national organizations and candidate campaigns at every level of government. Prior to joining the Advance team, Jordan was the founding Chief of Staff at VoteAmerica, one of the nation’s largest voter turnout organizations mobilizing over 25 million voters in the New American Majority during the 2020 election.

Jordan resides in San Francisco, CA with his two cats, Wesa and Usdi. Outside of work, Jordan enjoys hunting for new food pop-ups across the city, attending live music shows with friends, and exploring the beautiful diversity of biomes in California: winter skiing in Tahoe, backpacking through redwood forests, walking along foggy (or sunny) beaches, or hunting for hot springs in Yosemite.