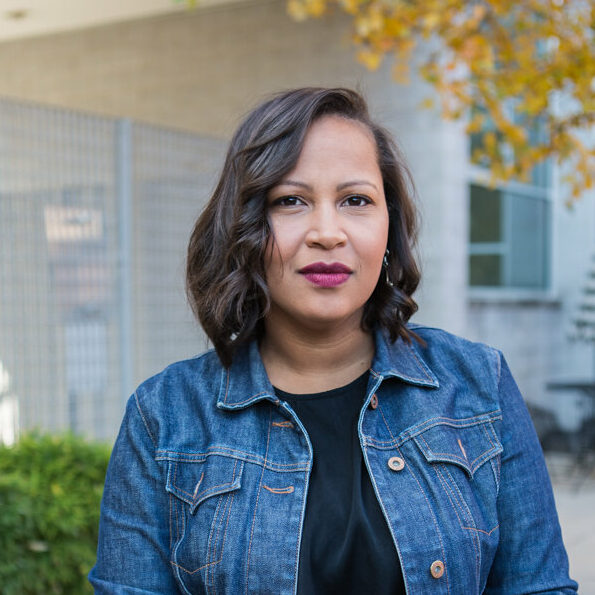 Jessica Byrd is a Black queer feminist who founded Three Point Strategies in 2015 to provide a home for electoral strategy in the United States that centers racial justice and is transformational rather than transactional.

Jessica is a nationally renowned political strategist known for her unapologetically people-powered approach to campaign strategy and is a relentless capacity builder for the independent Black Political Ecosystem. She has worked on campaigns in 43 states, trained hundreds of activists and elected leaders and is one of the architects of the Movement for Black Lives Electoral Justice Project. She made history while serving as a chief strategist for Black women US Senate Candidates, Congresswomen, Mayors of major metropolitan cities, and serving as the Chief of Staff to Georgia Gubernatorial candidate Stacey Abrams.

Jessica recently spearheaded the planning and execution of the Black National Convention for the Movement for Black Lives and is committed fully to utilizing elections as a tactic to build power and policy in defense and investment in Black lives.