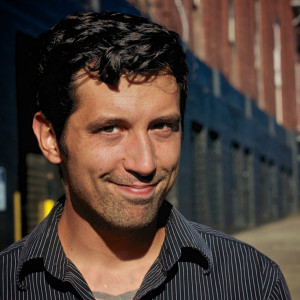 Shawn Mulchin (Hinen, Northern Arapaho) is the National Communications Manager for Advance Native Political Leadership. He supports Advance’s strategic communications, working with partners to tell the undeniable stories of Native American electoral power and success. The son of factory workers from the Rust Belt, and raised by an Indigenous grandmother and immigrant grandfather to fight for justice, Shawn has more than 15 years of movement organizing experience. From student activism in high school, to directing communications and writing speeches for high-level elected officials, Shawn’s career is marked by a passion for direct democracy, dignity for the oppressed, and justice for colonized people. They have supported and staffed numerous grassroots, legislative, ballot, and electoral efforts, and moved tens of thousands of people and tens of millions of dollars into the service of progressive movements. Shawn’s passion is to use storytelling to make the impossible possible and achieve social, racial, economic and environmental justice.

Shawn is a stepdad, essayist, public speaker, and an avid fan of basketball, hip-hop, dining at restaurants from five stars to dive bars, and tabletop gaming. In addition to founding a progressive communications consultancy, and supporting nationally-relevant wins on climate justice policy, Shawn currently volunteers as Board Treasurer of a 501c4 organization dedicated to improving electoral outcomes for Indigenous communities in the Pacific Northwest.