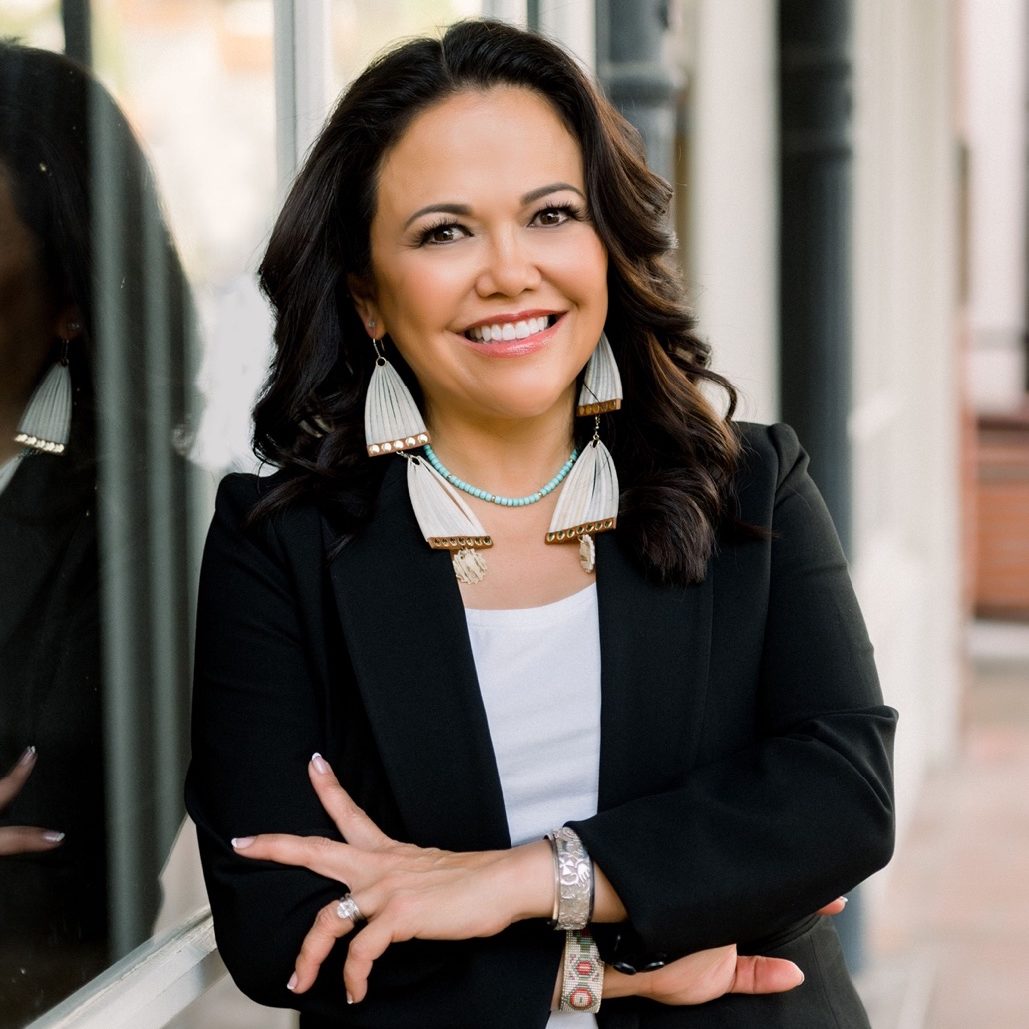 Holly serves the tribal community in a volunteer capacity as the President of the Board for the American Indian Graduate Center (AIGC), the premier national resource for funding and administering Native student scholarships in Indian country. Holly also serves on the board of directors for the National Native American Hall of Fame, which recognizes and honors the achievements of Native Americans in contemporary history. Internationally, Holly also serves on the Board of the All-In Diversity Project in the United Kingdom to advance diversity, inclusion, and workplace equality in the global gaming industry.

Ms. Cook Macarro is a partner at Spirit Rock Consulting LLC in Washington, D.C. Earlier, Holly served as the Director of the Office of Native American Affairs at the Democratic National Committee and in the White House Office of Intergovernmental Affairs during the Clinton Administration. Holly has served as the national co-chair of the Native Vote initiative at the National Congress of American Indians (NCAI) and in strategic and tribal outreach capacities for numerous Congressional and Senate candidates. Holly has also played a key tribal role in advising Democratic Presidential campaigns for over 20 years – helping to develop candidate policies on Indian Country issues and providing political guidance to the campaigns regarding tribal governments.

Ms. Cook Macarro is an enrolled citizen of the Red Lake Band of Ojibwe in northern Minnesota. She is also a graduate of the University of North Dakota with a BBA and the University of St. Thomas (St. Paul, MN) with an MBA.